No clear requirements.
All members of the Slovakian military who had served for at least 4 years was awarded this decoration 14 Mar 1944 on the fifth anniversary of the founding of the Slovak Republic. The class varied according to rank. 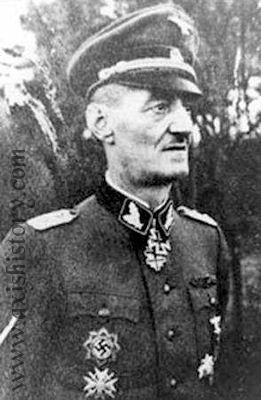 This was the third highest Slovakian order.

Awarded in these classes after June 1941 (with or without swords):
Grand Cross
1st Class

(Courtesy of Emedals and Antiques & Militaria)