6. Infantry Division Bdin was one of the pre-war peace-time divisions. Mobilised on 10 April 1941 and sent to Macedonia, where it stays until 05 August 1941.

Mobilised third time in May 1944 in two regiments - 15th and 35th and stationed in Prokplje, Yugoslavia. Retreats to old Bulgarian borders on 10 September 1944. Reattached to the newly formed 1. Corps on 14 September 1944 with 1st army reserve regiment, 15th regiment, 35th regiment, 2nd divisional arty regiment and the usual regular divisional sub-units (all 6th) - one pioneer, one communication, one ATG, one rear supply, one transport battalions and one MP squadron. Forms part of 2. Army on 21 September 1944. Fights in Nisha nd Kosovo operations until 21 November 1944. Demobilised in December 1944.

Bdin is the old name of Vidin, Bulgaria. 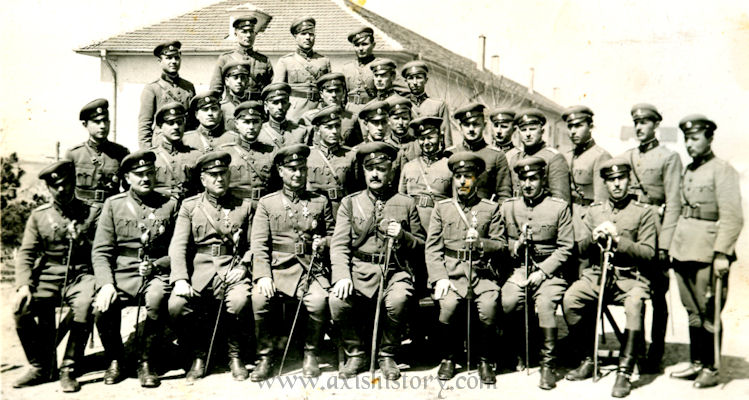 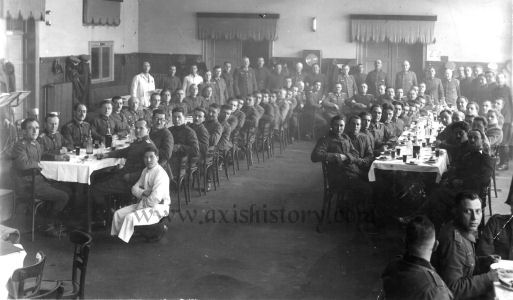