Order of the Cross of Liberty (Finland) 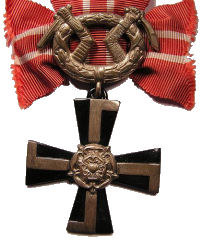 Awarded for bravery or merit

The German holders of the 1st Class and 1st Class with Star grades of this award are listed on the individual unit histories as part of the Holders of high awards project. 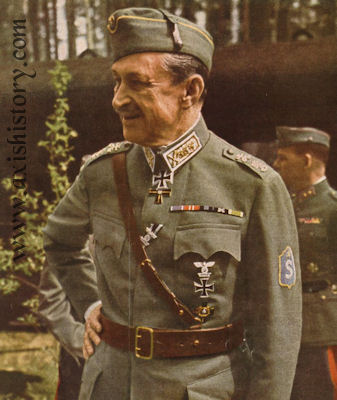 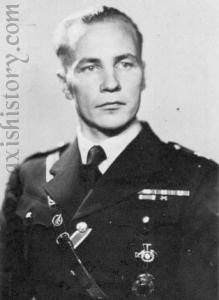 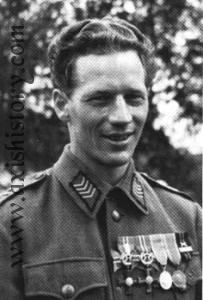 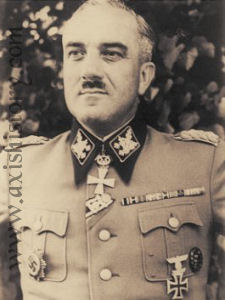 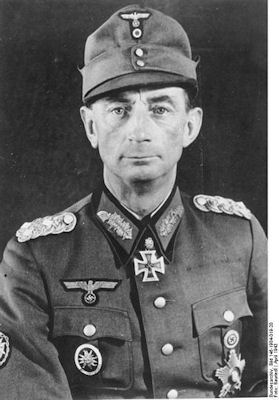 A memorial in Parikkala to the Mannerheim Cross Knights of the area: Leo Kojo, Paavo Paajanen, Eino Kiiveri, Heikki Kärpänen and Mikko Anttonen 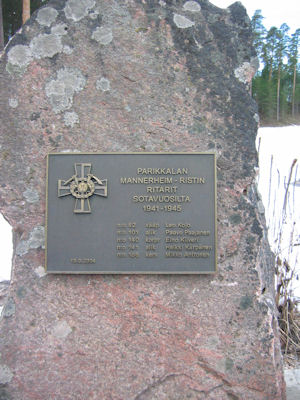 This was Finland's highest decoration

4th Class (with oakleaves) (as above but blue with silver)

Awarded to next-of-kin:
Grief-Cross of the Cross of Liberty (Cross of Mourning) 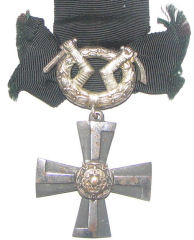 Research by the AHF Staff