Photos from the memorials at the former German Kraków-Płaszów concentration camp. 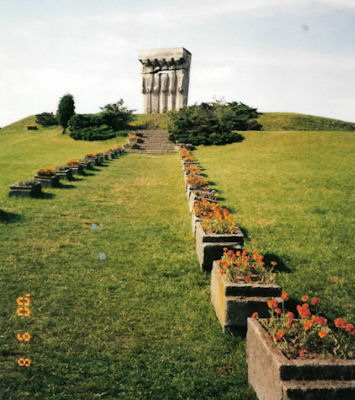 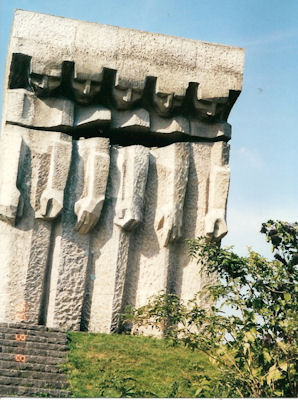 "Here, on this place, tortured, murdered and reduced to ashes in the years 1943-1945, are tens of thousands Jews from Poland and Hungary. We do not know the names of those murdered We replace them with one word: Jews.
Here, on this place, one of the most terrible crimes was carried out. Human speech does not contain the words to describe the ugliness of that crime, its incredible brutality, ruthlessness and cruelty. We replace them with one word: Nazism.
In memory of those murdered, whose cry of despair .... this Cemetery in Płaszów ....." 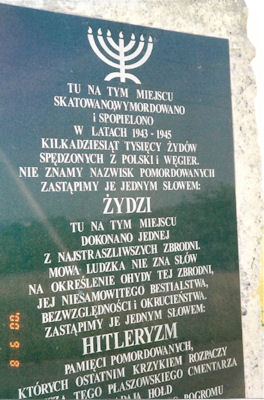