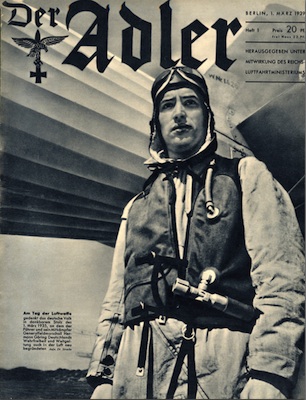 The Luftwaffe propaganda magazine was published in several different languages, the issues below are in German but it was also published in for example English and Spanish.

The below issues were provided to us by visitors over the years, if you have additional issues in pdf of this or any other NS-era magazine or newspaper that you are willing to share, please send them to us.