The Old Fighter's Chevron (Ehrenwinkel für Alte Kämpfer, Honor Chevron for Old Campaigners) was authorized for wear by all SS members who had joined the SS or any other NSDAP-affiliated organization before 30 January 1933 or any Austrian Nazi/Pro-Nazi organization prior to 12 February 1938. 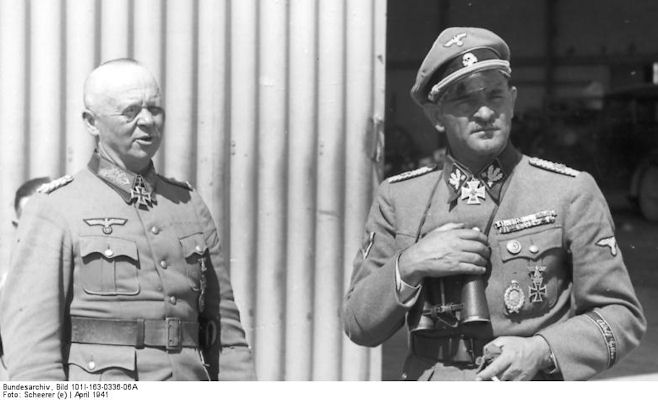