A small part of the Soldbuch recorded the soldiers pay but the majority acted as a service record. From the time of issue by the reserve field unit, till their discharge from the service this ID was kept on the soldier at all times. It served as identification for military personnel and officials. In the event of a soldiers death his soldbuch was forwarded to his Wehrersatzdienststelle and placed in his Wehrstammbuch.

Below are pictures of three different soldbuch’s. The first a Heer soldbuch, the second a Luftwaffe soldbuch, and the third a Polizei soldbuch.

I find the Polizei soldbuch the most interesting out of the three. Toward the end of the war Himmler incorporated the Polizei into the SS. Each man was issued an SS soldbuch. Commonly you will find Polizei soldbuch’s with the SS symbols removed by the ID’s owner. They wanted as little to do with the SS as possible. This particular ID interested me because of the how bad he wanted to distinguish himself as Polizei and not SS (by pening in the word Polizei). I also find it strange that there is not a single swastika stamp in the whole book, only stamps from Hamburg. It also seems as if his Polizei patch had it’s swastika removed. The ID is by no means post war for it has a defined issue date of 1 January 1945. This I find a mystery. 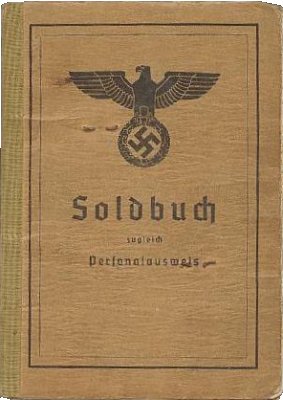 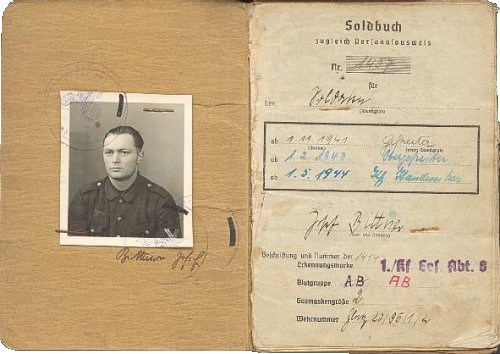 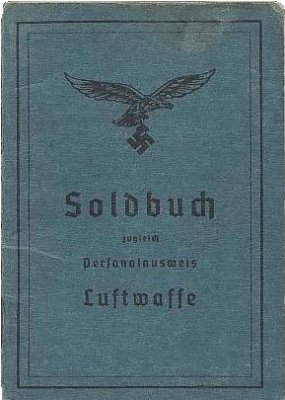 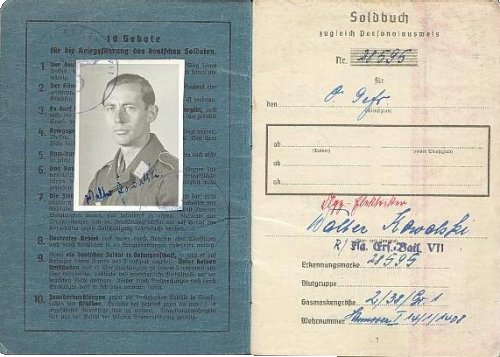 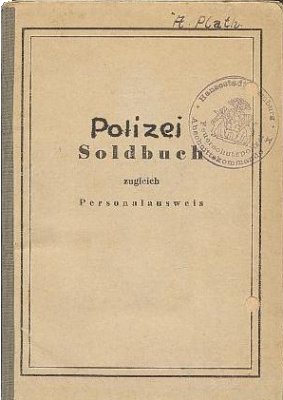 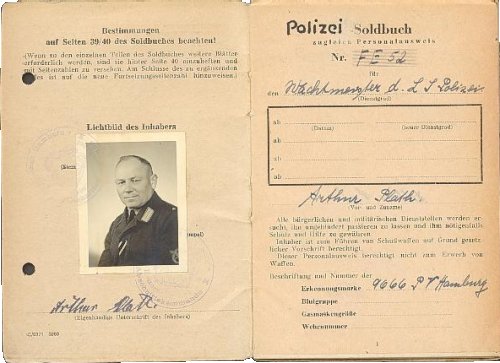