It was awarded for bravery (with swords) or merit (without swords) to citizens of the USSR fighting with the Germans.

It was awarded in these classes:
First class in gold 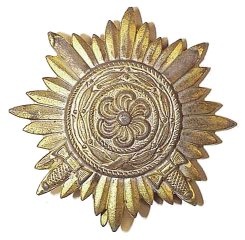 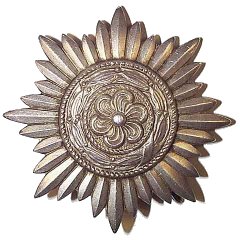 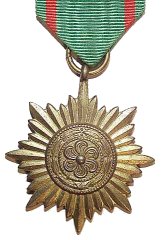 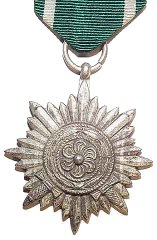 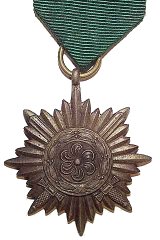 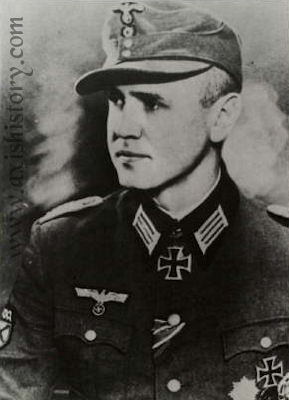 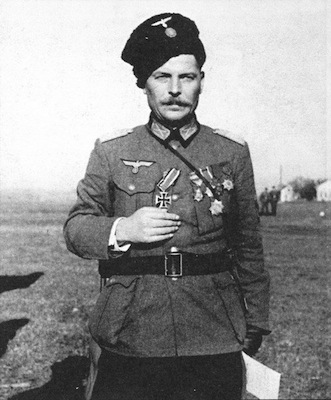 The Ostvolk Medal could also be awarded to Germans serving with units manned by volunteers from the USSR, one of the recipients were Siegfried Keiling, commander of Ost-Artillerie-Abteilung 621, who received both the first and second class of the Ostvolk Medal as well as the Knight's Cross. When asked about the abilities of the soldiers under his command he answered "This Knight's Cross is the best answer to the question of their ability". (1)

It was designed by Elmar Lang.

1. "For Führer and Fatherland: Military awards of the Third Reich" by John R. Angolia, page 411.