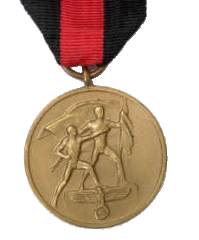 Participation in the annexation of the Sudetenland or Bohemia and Moravia. 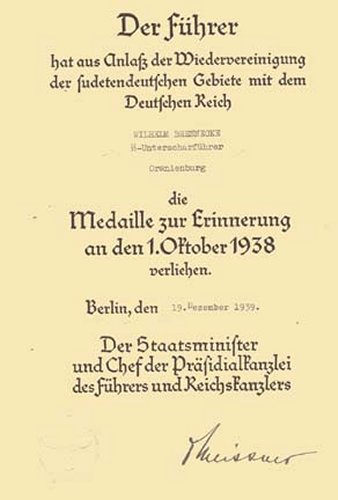 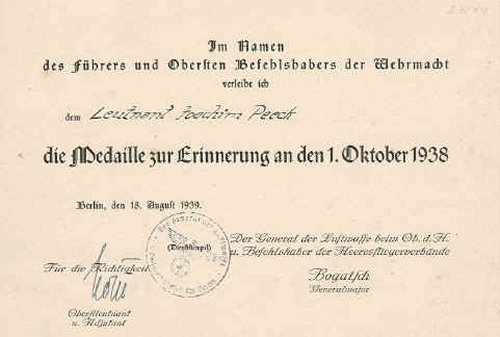 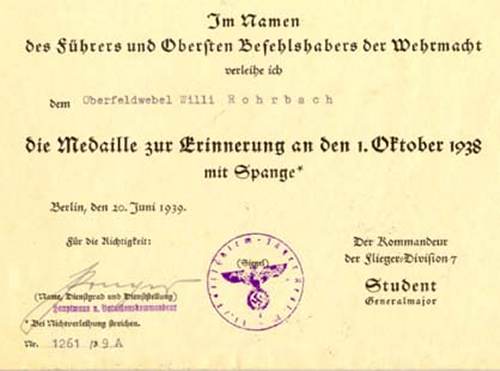 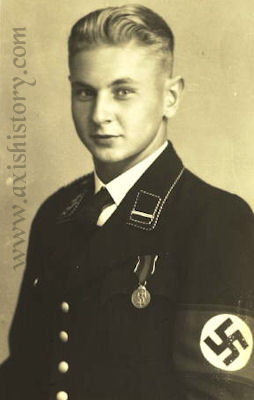 Unteroffizier König from a Propagandakompanie 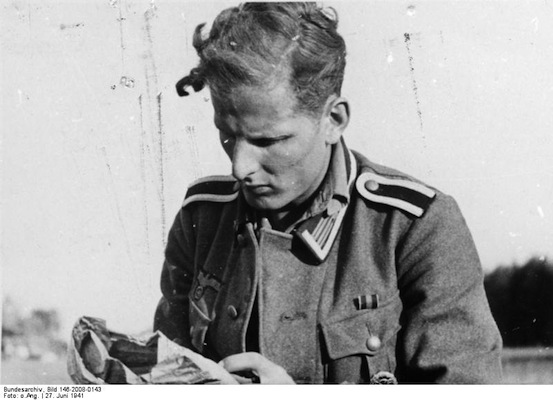 Those who took part in both occupations was awarded the Prague Castle Bar (Spange Prager Burg) to be worn on the ribbon. 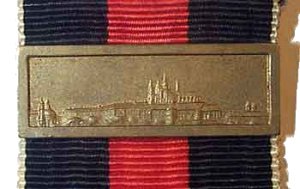