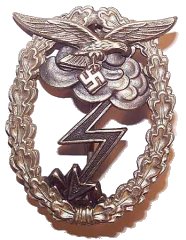 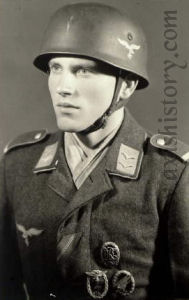 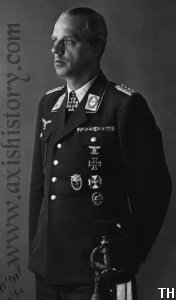 It was designed by Professor von Weech.

It is sometimes referred to as the Luftwaffe Ground Combat Badge.