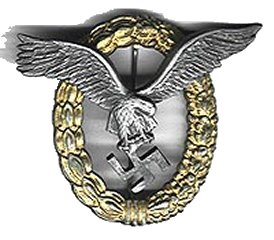 Awarded to those who held both pilot's and observer's certificates.


Gefreiter with his bride 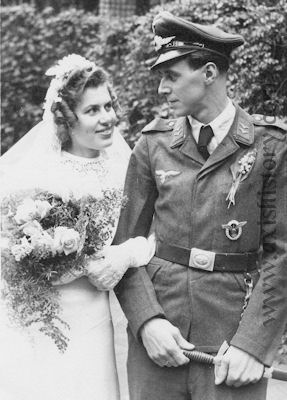 It was identical to the Pilots Badge with the exception of the wreath being in gold rather than silver.