Awarded for continuous active service in the submarine forces. 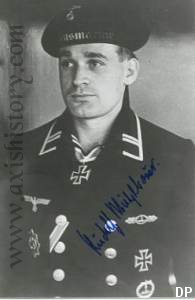 Awarded in two classes: Bronze and Silver (instituted on 24 November 1944)