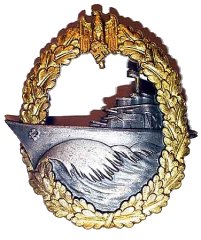 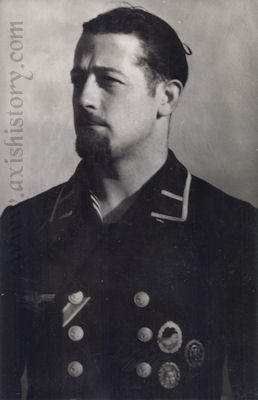 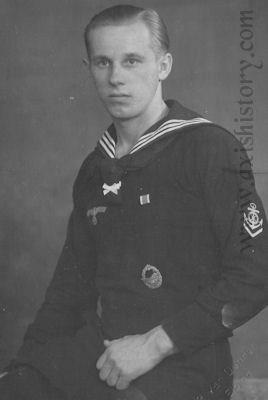 A variant with diamonds was also produced but it was probably never awarded.