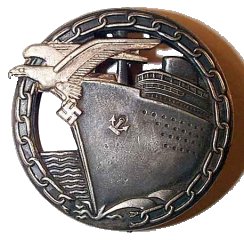 * Running a blockade and docking in a German port, or
* Being wounded in duty, or
* Preventing the taking of a German ship 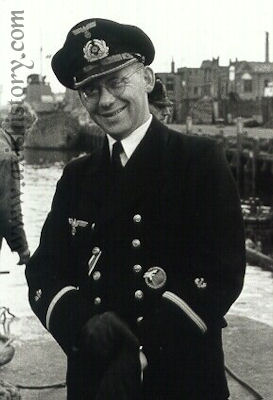