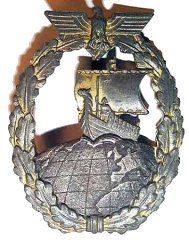 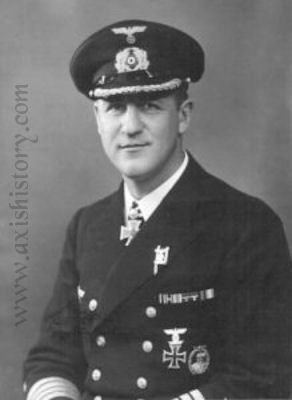 (Courtesy of Karl B)