The holders of the Combat Clasp in Gold are listed on the individual unit histories as part of the Holders of high awards project. 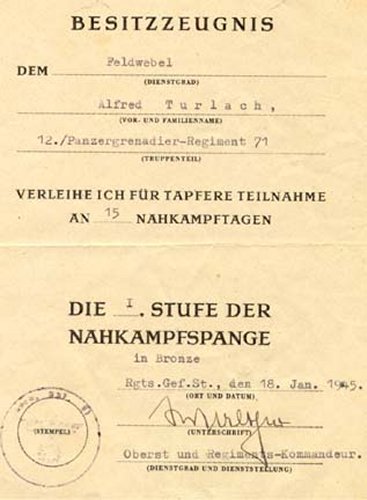 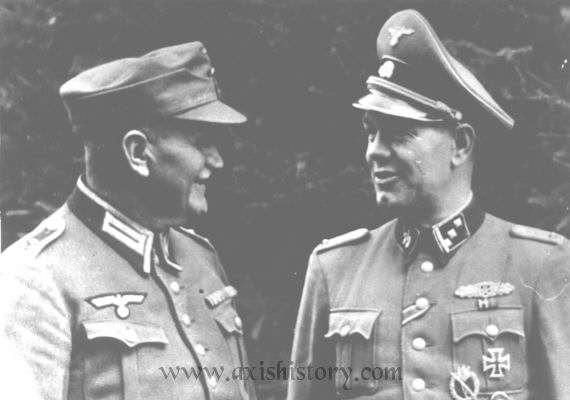 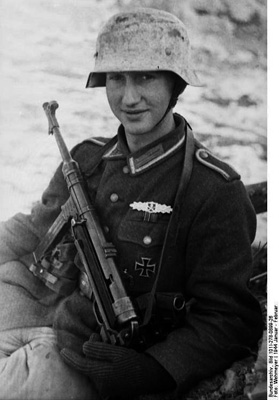 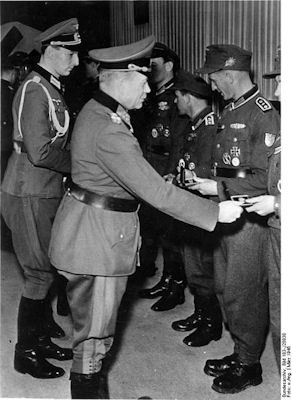 Oberleutnant d.R. Gerhard Konopka was the first soldier to receive the Close Combat Clasp in Gold, he received it 25 June 1943 as commander of II./Gren.Rgt (mot.) "Großdeutschland".

It is sometimes translated as Close Combat Bar in English.