Being a memer of Hitler Jugend and pass the tests which consisted of three parts: athletics, field exercises and political knowledge. 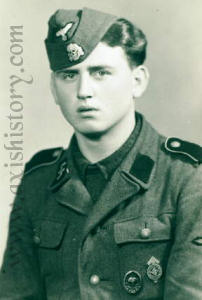 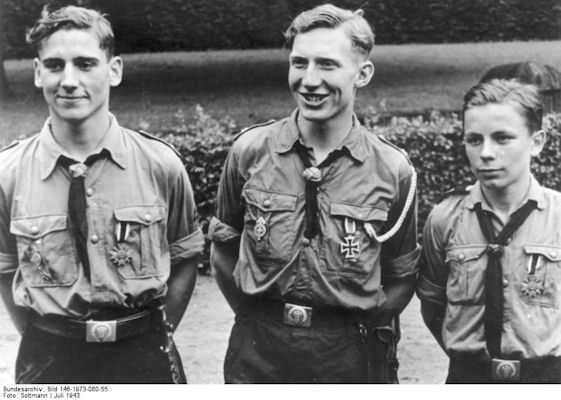 It was awarded in three classes:
Black 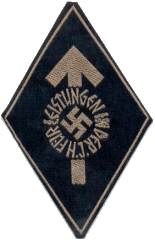 The black class was discontinued and replaced by German Young People's Proficiency Badge.