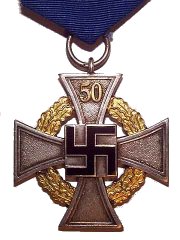 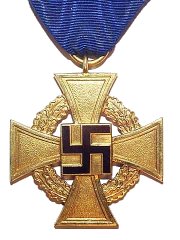 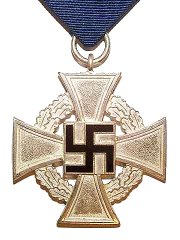 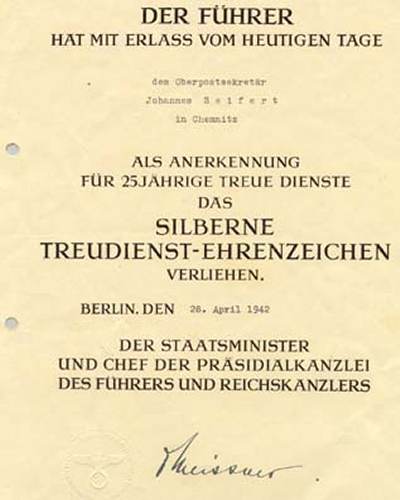 The text on the reverse of the medal reads "Für treue dienste".

A similar medal was awarded in the Free City of Danzig.