This badge was awarded to commemorate the Anhalt Arbeitsdienst (AAD) which was the first NSDAP-run labor service camps to be officially recognized as state institutions. 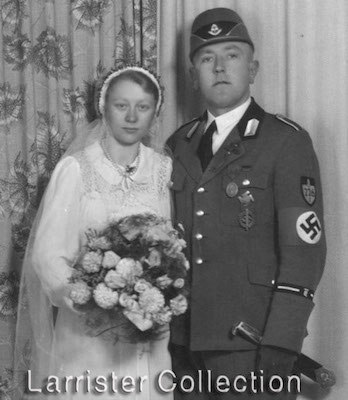