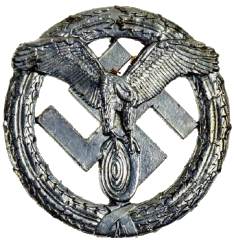 The winner of a national was awarded 8 point, of an international 12 point and a long-distance rally 9 point. 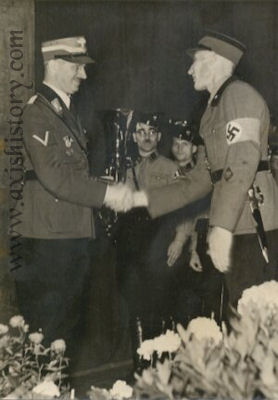 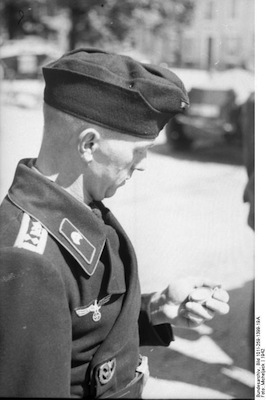 This award was not exclusive to the NSKK, but most of the recipients were NSKK members.