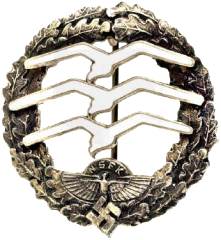 * Completing a five hour endurance flight and returning to point of take-off
* Reaching an altitue of 1.000 meters
(NSFK members)

Honorary awards could also be made to deserving individuals 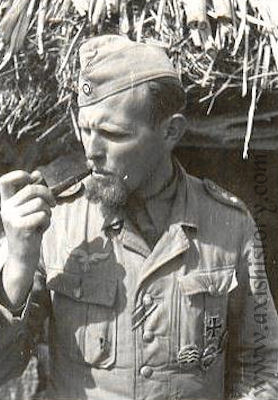