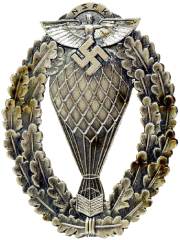 It was first awarded in cloth and later in metal. 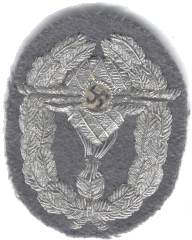