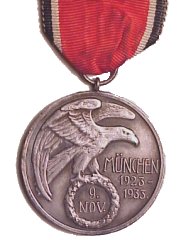 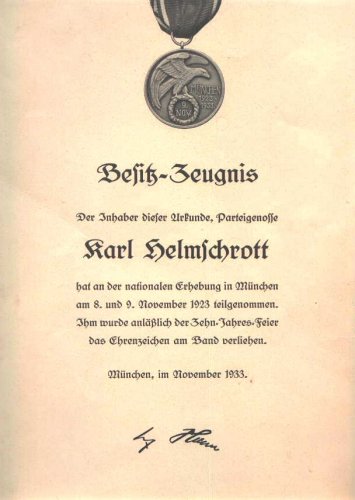 Holders of the Blood Order and the Knight's Cross 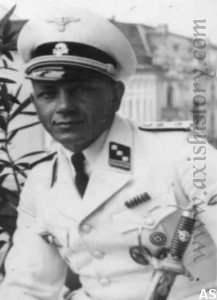 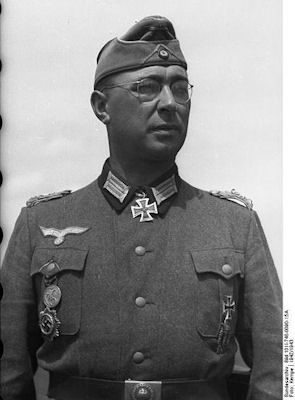 Normally the ribbon was worn in the button hole, not the medal itself, but three approved ways of wearing the medal existed. 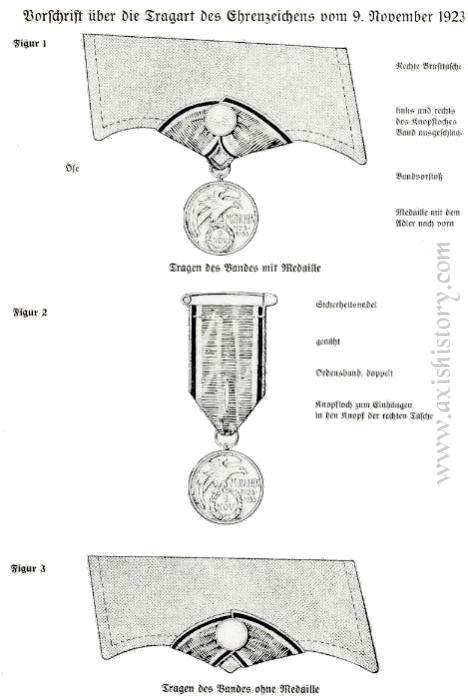 Photo courtesy of Relics of the Reich & Reinhard S.