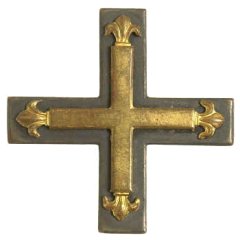 Participating in at last three months of figthing with the Freikorps in the Baltic area (in 1919). 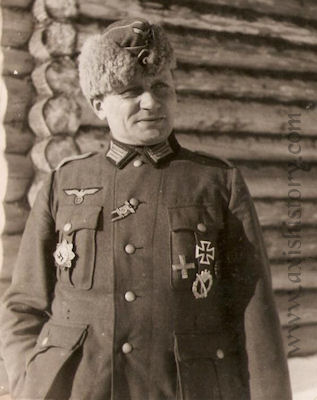 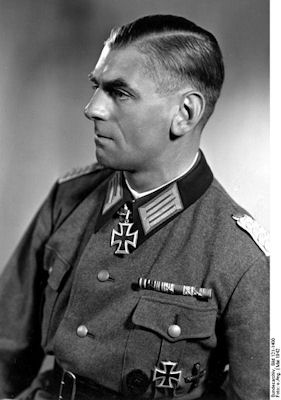 This was one of the few Freikorps awards that were allowed to be worn on uniforms during the Third Reich.