The Freikorps Lützow was formed in January 1919 in Berlin. It saw action in Berlin, Brunswick, Munich and the Ruhr.
On 5 May 1919 twelve workers (most of them members of the Social Democratic Party, SPD) were arrested and killed by members of Freikorps Lützow in Perlach near Munich based on a tip from a local cleric saying they were communists. (1)

It was a part of Garde-Kavallerie-Schützen-Division and was used to form Reichswehr-Brigade 30 in June 1919.

A memorial in memory of the fallen of Freikorps Lützow was inaugurated 24 June 1923 in Remscheid. 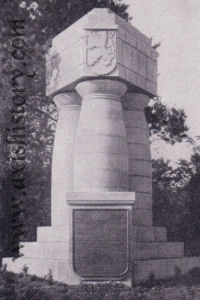 Freikorps Lützow celebrates its one year anniversary at Zossen in 1920 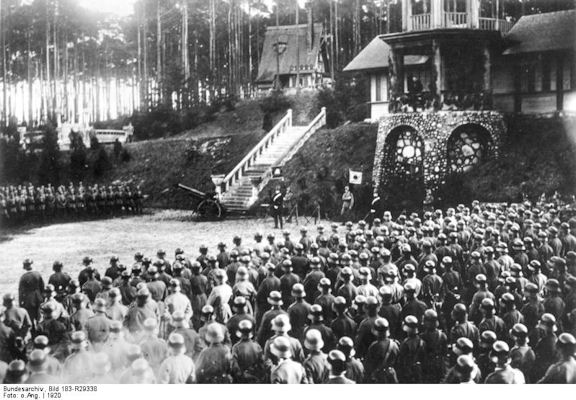 1. A memorial on Pfanzeltplatz in Munich today commemorates this atrocity.