It must be noted that the Finnish blue swastika (hakaristi) famously used on the Finnish aircraft during the war was not a Nazi symbol. Apart from aircraft, different designs of the swastika was used on armoured vehicles, awards (Order of the Cross of Freedom for example), the Anti-Aircraft Artillery, the Lotta Svärd organization (female auxiliaries) and on flags (for example the one used by the President 1920-1944) to name a few examples.

It was originally a Hindu symbol of luck used by the family of the Swedish Count Eric von Rosen who donated the first aircraft, a Thulin D Parasol (a license-built Morane-Saulnier L), to the Finnish (White) Army 6 Mar 1918 during the Finnish War of Independence (or Finnish Civil War).

It was adopted as the national marking of the Finnish Air Force in honour of him and later on also by the Army.

After the war, the swastika was abandoned as a symbol and instead a blue and white roundel was adopted.

Another example of swastika use during the inter-war period not influenced by the German NSDAP was the red swastika used by Latvia as the national symbol on their aircraft. 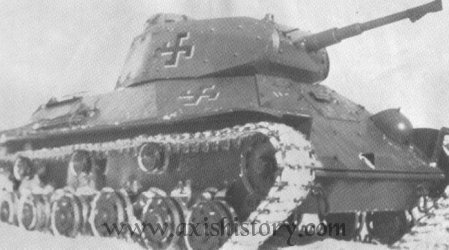 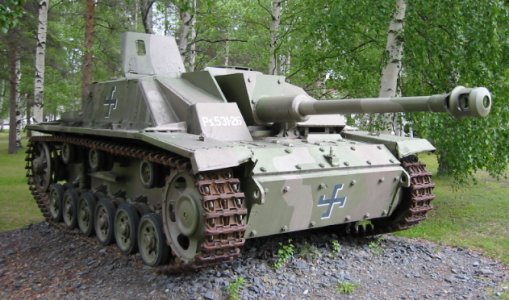 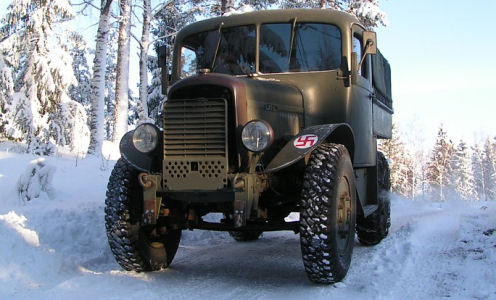 A Lieutenant of anti-aircraft troops in a display at the anti-aircraft museum in Hyrylä (Skavaböle), note the swastika on the helmet 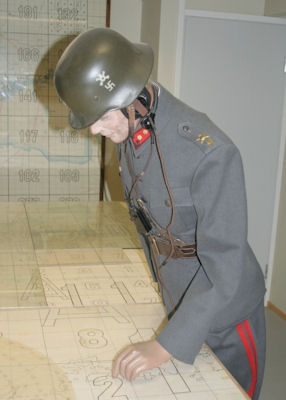