The Sonderkommando Junck was formed from 4./Kampfgeschwader 4, 4./Zerstörergeschwader 76 and some transport aircraft. It was used in Iraq in support of the Iraqi rebels against the British forces in May 1941. The aircraft were repainted in Iraqi markings and flew missions out of Mosul, mainly ground-attack, for a few weeks and by the end of May the pilots were withdrawn.

Helmut Lent's Bf110C ran out of fuel and was forced to land at Oslo/Fornebu airfield on 9 April 1940, he landed hard and was unable to stop before reaching the garden of the Theodorsen couple 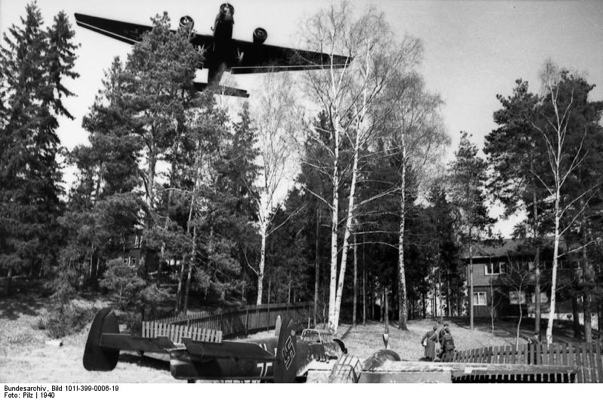 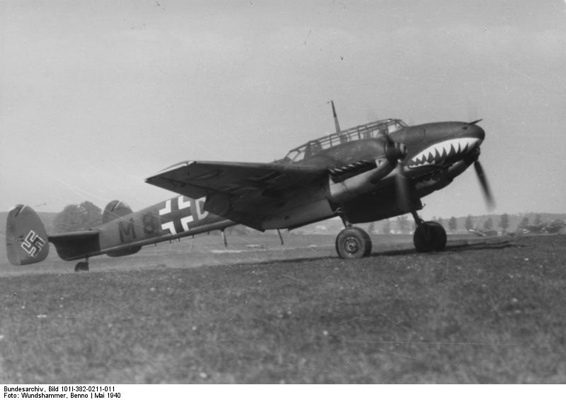