On 9 April the first and second companies were sent to Denmark and the third company was sent to Norway onboard the transport ships "Urundi" and "Antaris H". Of those sent to Norway only one Panzer I and one Panzer II arrived, the others were lost at sea. To make up for the losses a Panzerzug (armored platoon) were sent to Norway and attached to the Abteilung, this was the Panzerzug Horstmann under Leutnant Hans Horstmann with three Neubaufahrzeug Panzer IV. This Panzerzug first paraded through Oslo and was then attached to 196. Infanterie-Division.
The first and second companies arrived in Oslo on 20 April. It took part in the fighting in Norway attached to different infantry units.
The first company was attached to Gebirgs-Armeekorps Norwegen after the end of the invasion while the rest remained in Oslo.

In June 1941 it was shipped from Oslo to Finland, without the first company, and sent to the Salla front where it was split up into two groups acting independently of each other. The first company would cross into Finland from northern Norway together with Gebirgs-Armeekorps Norwegen.

On 18 November 1942 it was ordered to withdraw to Norway and on 16 December 1942 it became II./Panzer-Regiment 9 of 25. Panzer-Division. It left its most out of date tanks in Finland, three Panzer III and 16 Panzer I B. The new formation was known as the Panzer-Sicherungskompanie but was soon given the name Panzer-Kompanie 40.

Neubaufahrzeug at the harbour in Oslo 19 April 1940 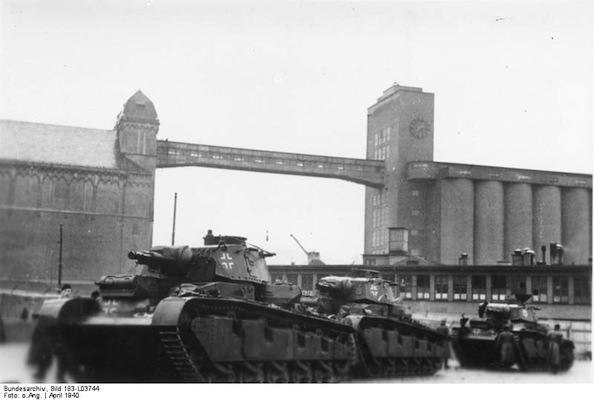 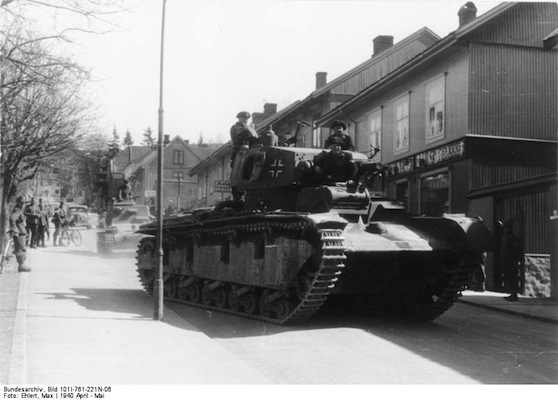 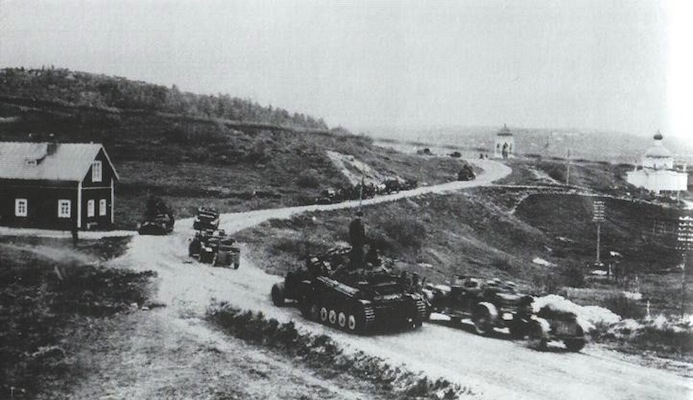