The Panzer-Abteilung 5 was formed on 25 August 1943 as replacement for the destroyed Panzer-Regiment 5 and was assigned to 25. Panzergrenadier-Division. It was destroyed in July 1944 while assigned to Heeresgruppe Mitte. 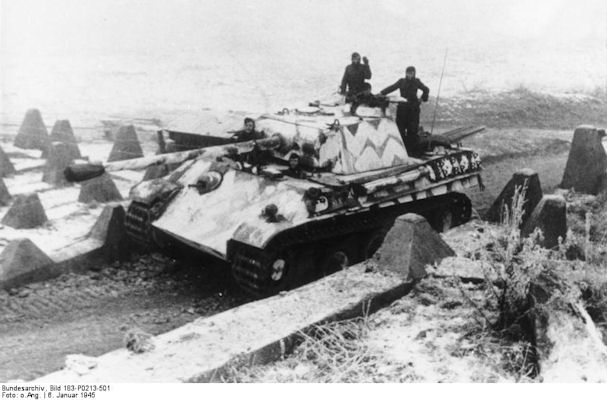