The 163. Infanterie-Division was formed in November 1939 and took part in the invasion of Norway and was used in occupation duty until the summer of 1941.
It was transferred through neutral Sweden to Finland and is remembered in Sweden as "Engelbrecht divisionen", the Engelbrecht Division. A lot of heated political discussions preceded the decision to allow the division to pass through Sweden and only due to a lot of pressure from Prime minister Per Albin Hansson was a compromise made possible and it was the only division to be allowed to pass. A total of 14.712 men were transferred on 105 trains through Sweden and in veterans later remarked that they got excellent service along the way but also that the Swedish people in general were negative towards the German regime.

Most of the Jewish soldiers serving in the Finnish forces during the Continuation War served in III/JR 24 (infantry regiment 24) and that unit also built a field synagogue in the Svir sector. The German Infanterie-Regiment 310 was stationed nearby but the Germans had to accept the existence of a synagogue to avoid damaging the relations with the Finnish comrades in arms.

It remained on the northern part of the Eastern Front until late 1944 when it returned to Norway where it remained for a few months before being transferred to Germany. It was destroyed near Stargard in March 1945 and the surviving elements were used as a cadre for the 3. Marine-Infanterie-Division. 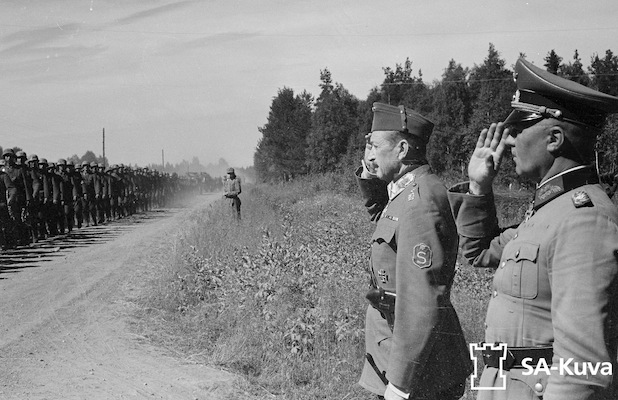 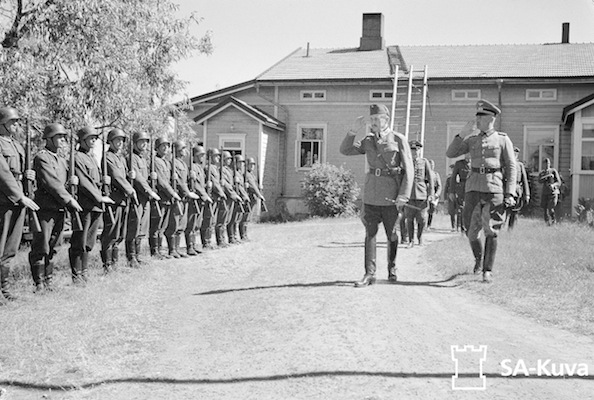