The 1976 board game "Panzergruppe Guderian" designed by Jim Dunnigan and published by Avalon Hill covers the capture of Smolensk in 1941. 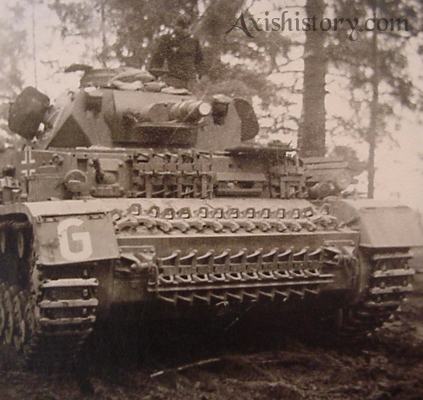 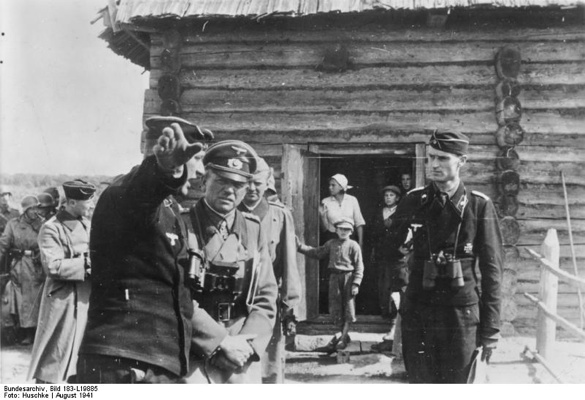