The Wach-Regiment Berlin was formed in early 1921 from elements of regiments from other parts of Germany. It was disbanded in June following political decisions.
Following the disbanding of the regiment in 1921 a smaller unit to be stationed in the capital was formed under the name Kommando der Wachtruppe.

A regiment with the name Wach-Regiment Berlin also existed in the Heer. 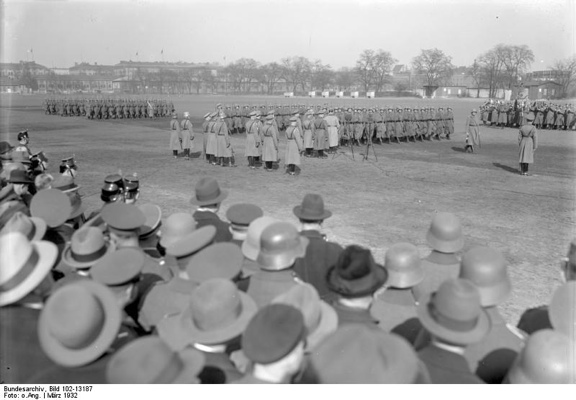 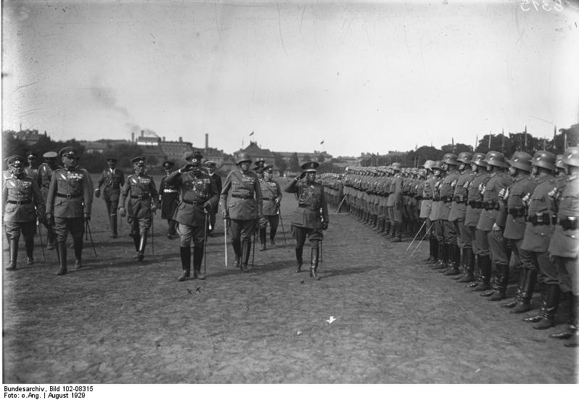 1. One company for each of the Reichswehr infantry divisions.