The Rs58c is definitely the most used standard design. The bunker usually goes under the nick "Tobruk", and were used for several purposes. The most common equipment was a machine-gun, but also small searchlights and optical communication equipment was used inside. 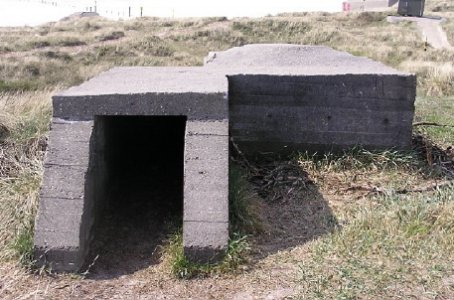