This bunker served as collection point for wounded soldiers. From here, they would be transported to a nearby hospital bunker, or to an ordinary hospital. 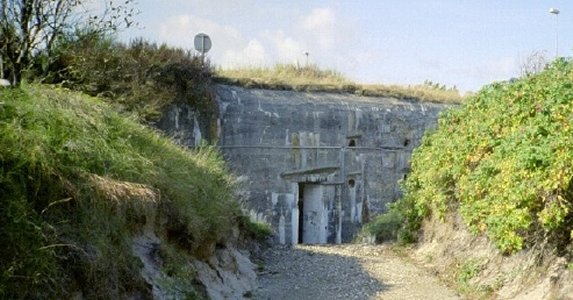