100`s were built throughout the Atlantikwall. It looks much the same as a R622, but it is a little bit smaller, and have only one room inside. 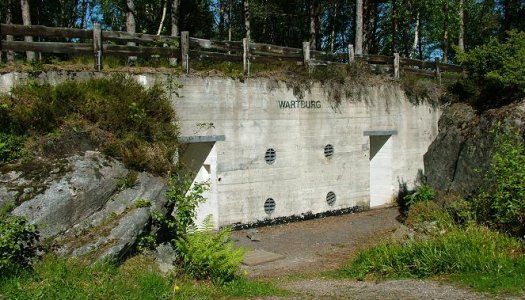 Specially camouflaged as a warehouse.