Maybe the most common bunker in the Atlantikwall. Used by all branches as the Wehrmacht, and often found used as headquarters for smaller units. 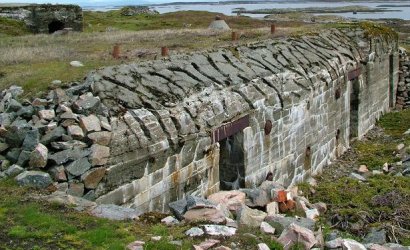