Command post used in all branches of the Wehrmacht, serving as hq for nearly everything, even it was designed as batallion or regiment HQ. 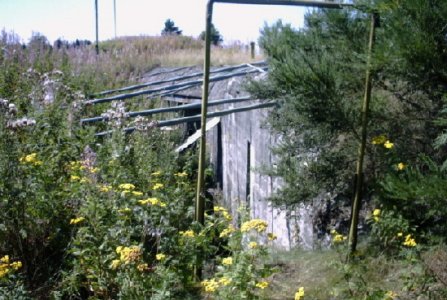 This R608 bunker was used as commandpost for the fighters stationed at Lista airport, south western Norway (Jägerbereitschaftsgefechtsstand).