The M19 was a very advanced fully-automatic 5cm mortar. Due to it's size it was only used in bunkers, mainly in the Atlanticwall.

History
The production of the first M19 probably started in 1937-38. The first known examples were installed in the Westwall, in the so-called "B-werke". They were the German answer to the French automatic-mortar mle1935 on the Maginot-line. Only some 30 mortars were built for use in the Westwall. During the construction of the Alantikwall, the M19 were put back to production. Due to the high production cost and time, only the most important areas, like submarine bases and large coastal batteries were equipped with the M19. A very few examples were mounted in the Ostwall defenceline in Poland, 1944.
In the years between 1937 and 1945, only 98 of these incredible weapons were made.

Description
The M19 was mounted inside armoured copulars. Only a few cm's of the barrel was visible from the outside. The whole weapon-platform could be lowered 50 Cm's, an a hatch could seal the opening for the barrel. A retractable periscope could also be used when the weapon was lowered. The copular which had a inside diameter of only 2 meters, were usually manned by 3 soldiers. One of them controlled the weapon alone. With his right hand, he could turn the weapon-platform 360 degrees. With his left hand, he adjusted the elevation. His left foot was used to lock the platform, while the trigger was on his right foot. the 2 others worked with the loading system.
The loading system could be manually operated, or it could be switched to electrical loading. Inside the ammunition room below the copular, several men worked with refilling clips for the mortar. They were placed in an elevator which brought them up to the platform. At manual mode, he loader would place a clip in the weapon, when it was empty, the second loader would remove it, and place the empty clip in the "return elevator". If the weapon was switched to automatic, a 5KVA generator would replace the loaders in the copular. This however, would use all ammunition within minutes, and the weapon would suffer from enormous strain.
The automatic fire was only used in emergencies 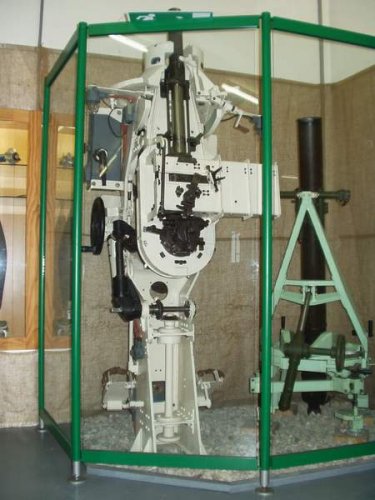 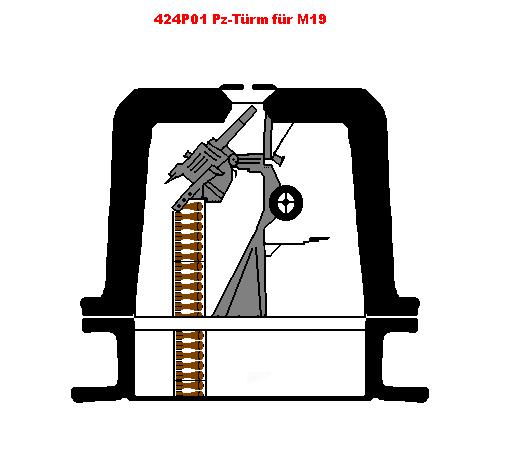 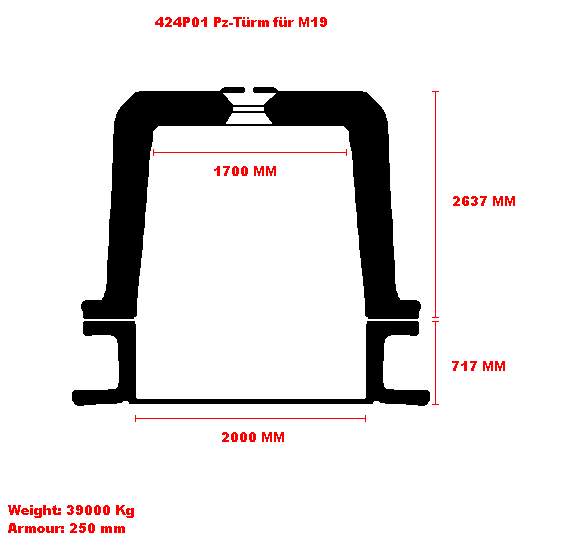 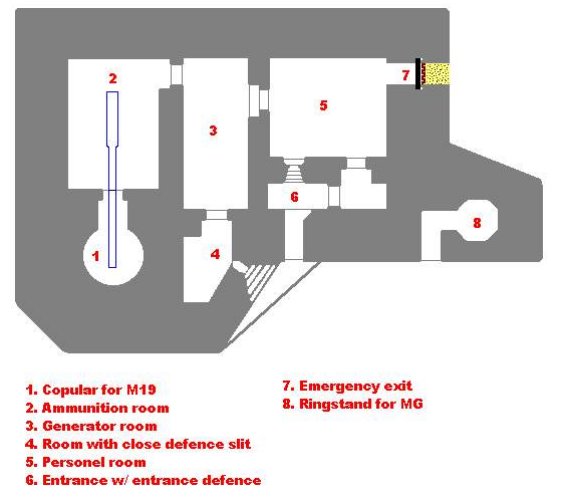