A few Icelandic volunteers joined the Wehrmacht and Waffen-SS, the figures differ betweeen the sources but it was in the 6-9 range. The most well known is Björn Björnsson, son of the first president of Iceland Sveinn Björnsson, served in SS-Standarte Kurt Eggers 1942-1945 reaching the rank of SS-Untersturmführer.
Odd Tordarson also reached the rank of SS-Untersturmführer and served in the Wiking and Nordland divisions. 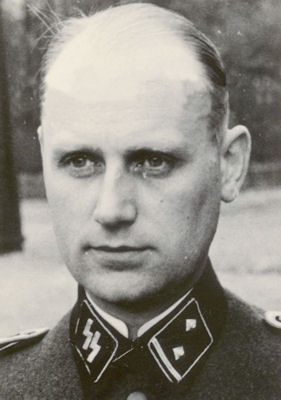