Captured AFVs used by the Poles during the Warsaw Uprising

The following armoured vehicles were captured by Polish Home Army during the Warsaw Uprising:

The above two panthers were formed into a tank platoon under Wacław Micuta, they were used among other things in the liberation of the Gęsiówka concentration camp. 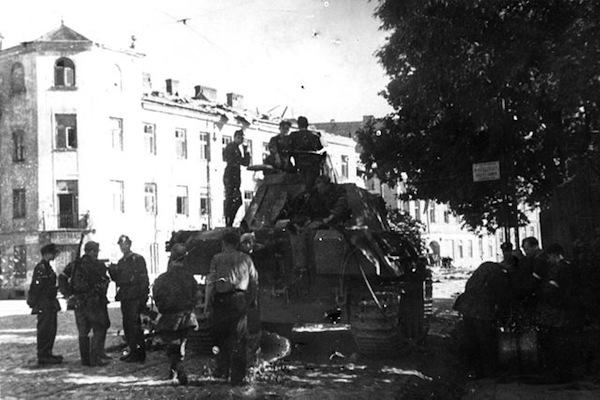 Panther Ausf.G
Claimed to be captured intact in Wola district, not used.

Pz.Kpfw.IV Ausf.H (J?)
Captured intact in Ochota district, damaged by the young "driver" beyond repair, left behind and destroyed by Goliaths.

Jagdpanzer 38(t) "Chwat"
Burned with Molotov cocktails, installed in one of barricades, later repaired and moved to reserve, buried under destroyed building of Poczta Główna (Main Post Office) in the first days of September. 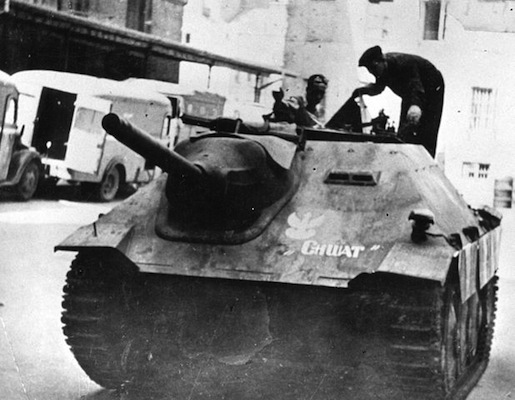 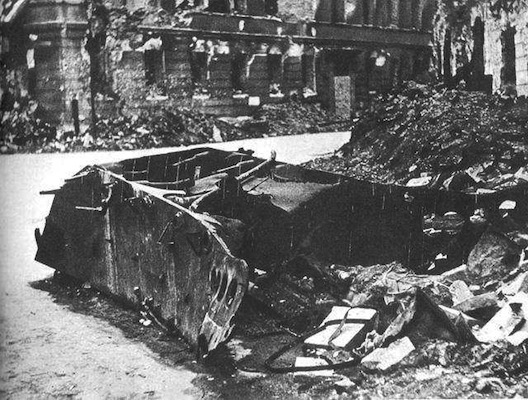 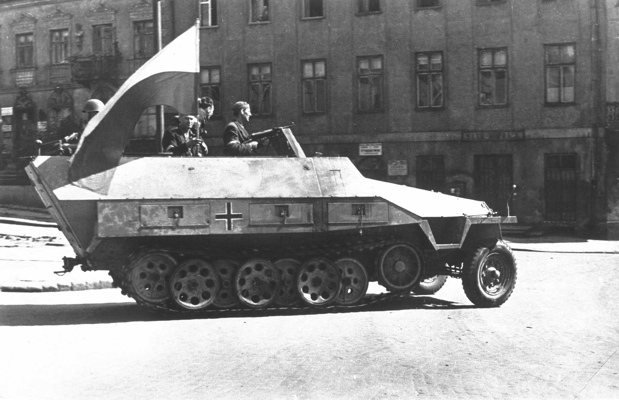 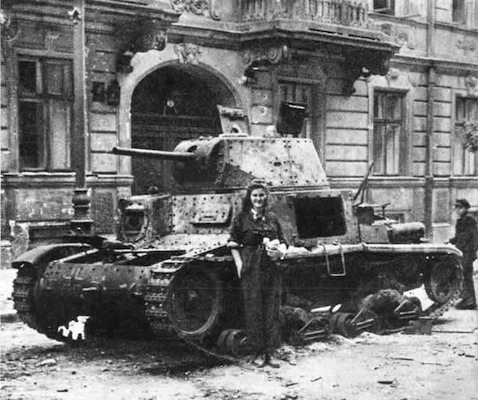