The 1. Bersaglieri Division Italia (1. Divisione Bersaglieri "Italia") started training in November 1943 in Bavaria with German instructors. It was not formally formed until in March 1944 as one of the divisions of the Fascist Repubblica Sociale Italiana (RSI) (Italian Social Republic) with the number 4 but was renamed in August to the 1st division. In December if fought near Parma assinged to the 14. Armee and the mixed German-Italian Armee Ligurien commanded by Maresciallo d’Italia Rodolfo Grazianiand in January 1945 it took part in operations together with 162. (Turkistan) Infanterie-Division in the same area.
It surrendered to the Brazilian 1st Division of the Brazilian Expeditionary Force (Força Expedicionária Brasileira). 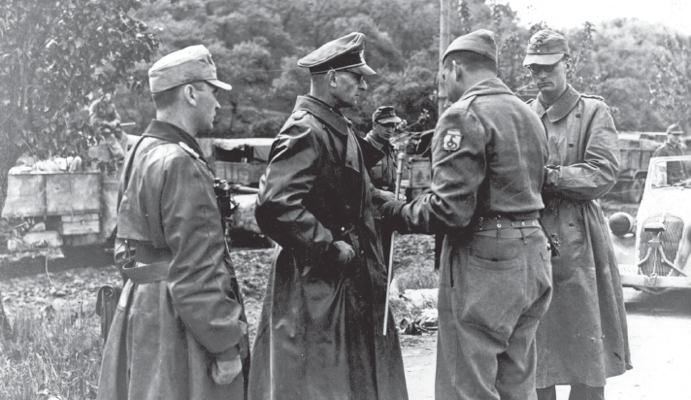