Cap of a warrant officer of the 11. Alpini Infantry Regiment 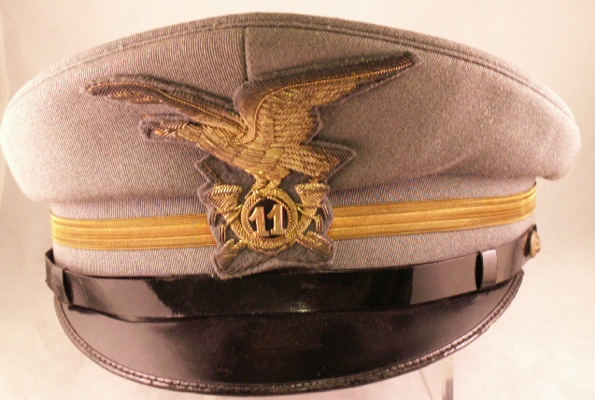