The 17. Semi-Motorized Division Pavia was formed in October 1939 and was in Libya when the war broke out. After initial reverses against the British forces in the Pavia division fought well in North Africa. It suffered heavy losses at El Alamein where it was almost completly destroyed. 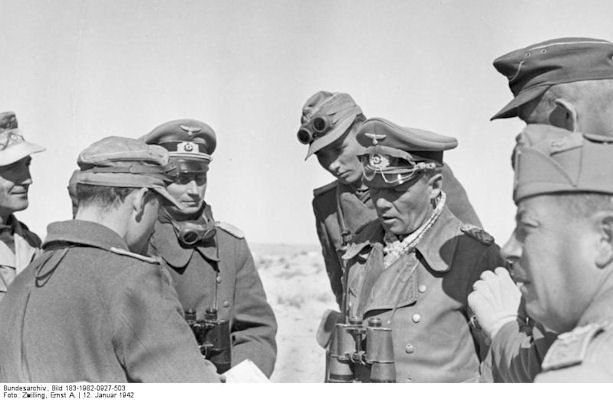