The Kosaken-Regiment 6 was an infantry regiment formed in the autumn of 1942. It was restructured in December 1942 as two separate battalions: Kosaken-Bataillone 622 and 623. 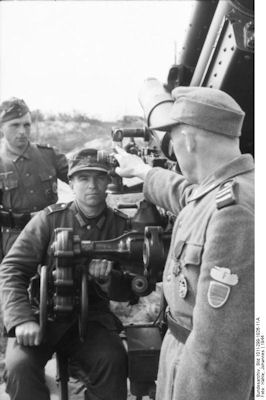 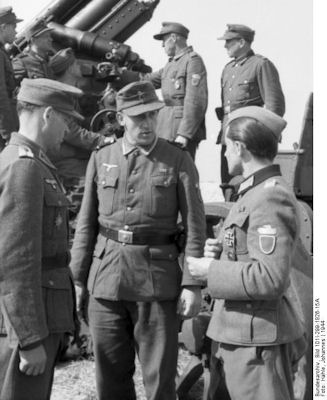