The Schwere Panzer Abteilung 508 was formed in August 1943 and was sent to Italy. It fought the Allies at Anzio and through Italy suffering heavy casualties. It was disbanded in February 1945 and transferred to Germany for training with Tiger II, this did not happen and they fought as infantry at the end of the war. 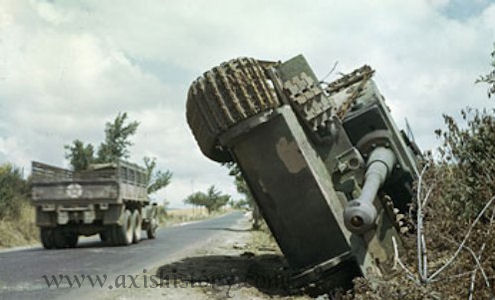 Tiger, Sherman and Nashorn in Italy 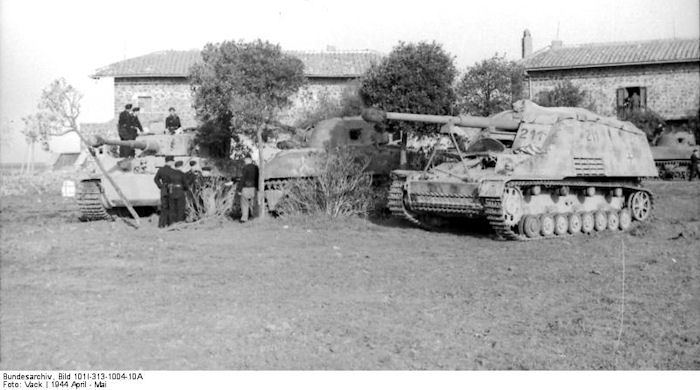 1. He belongs to a group of soldiers who have "credibly proven" ("glaubhaft nachgewiesen") to have been awarded the decoration. The "Nachauflage" (1992) [addendum/2nd ed.] of the book by Horst Scheibert lists 50 recipients like that. 11 of them have been listed in the new standard work by Patzwall/Scherzer (2001,2003,2007) in the meatime and therefore can be regarded as confirmed. To enable further research, open for final confirmations as well as for rejections/proof of the contrary the status of the remaining 39 soldiers should be regarded as "credibly proven" per Scheibert and therefore this group is listed here for the time being.