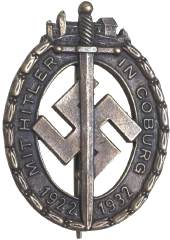 Participation in the "Battle of Coburg" 14-15 Oct 1922 between Nazis and Socialists.

Holders of the Coburg Badge 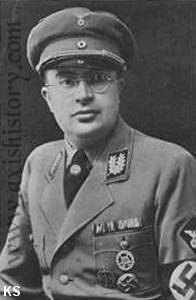 A rough sketch made by Adolf Hitler 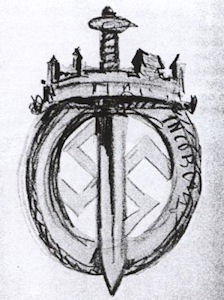 Members of the NSDAP delegation in Coburg 1922 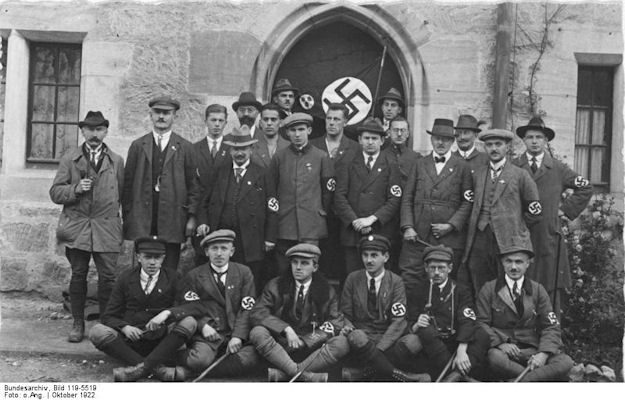 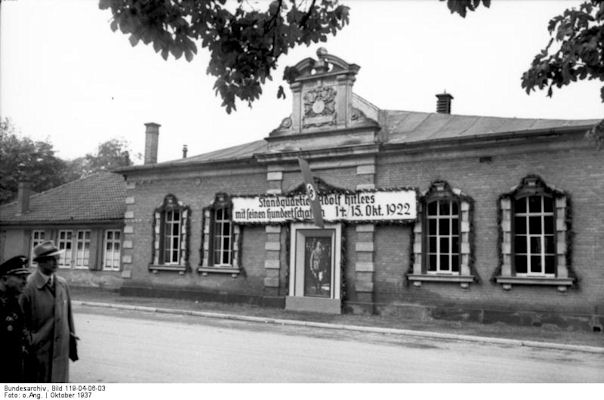 The text on the obverse of the medal reads "1922 Mit Hitler in Coburg 1932".
It was designed by Adolf Hitler himself.